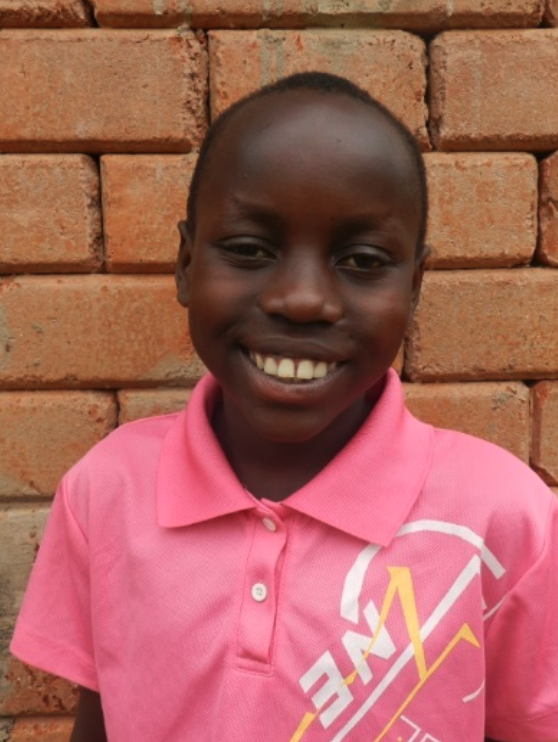 Kasule Mickdard was referred to AHCM by the village chairman after his single mother who sells sugarcanes had written a letter seeking for support from AHCM since she didn’t have money to pay for his school fees. Kasule’s mother has three children and had been abandoned by her husband (kasule’s father) because he had lost a job. She now lives with her parents.